I hope everyone had a great holiday week! We took advantage of the midweek 4th of July holiday and traveled to North Carolina to spend some time at the beach with Andrew’s family. We were nervous because the forecast called for thunderstorms the entire time, but the weather was actually pretty perfect, and we had lots of outdoor time, fishing, kayaking, swimming, and running on the beach. (Just a little bit of running for me per my physical therapist’s orders!) Beach time was just what we needed. We’re both feeling relaxed and rejuvenated after some time away from the city and in the water. This was the view from the house—so beautiful and peaceful!

I think I ate more blue crab on this trip than I ever have before, and it was excellent! This is Andrew’s grandma’s crab dip recipe (yum), whipped up by his dad: 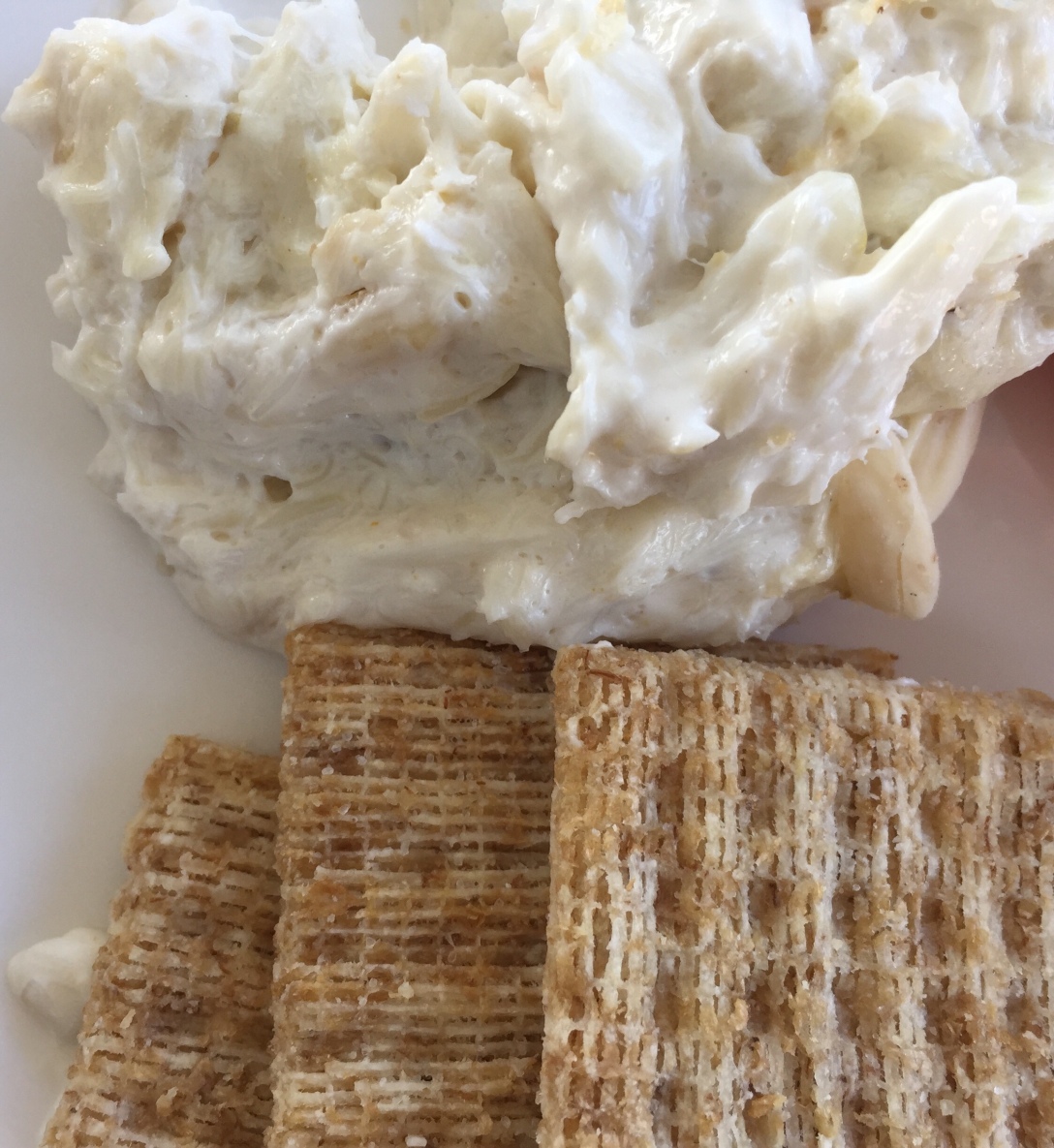 Over the long weekend, I also had corn and crab chowder and crab cakes! For the most part we grilled at the house, cooking up lots of veggies, hotdogs, hamburgers, grouper, and shrimp. We missed the official fireworks on July 3, but a lot of the neighbors went rogue to create their own show on the 4th, so we got a good display anyway (some of it too close for my comfort, yikes!).

One of the two restaurants we tried on the trip was the delicious and bustling Beach Shop & Grill, where we ate crispy oysters: 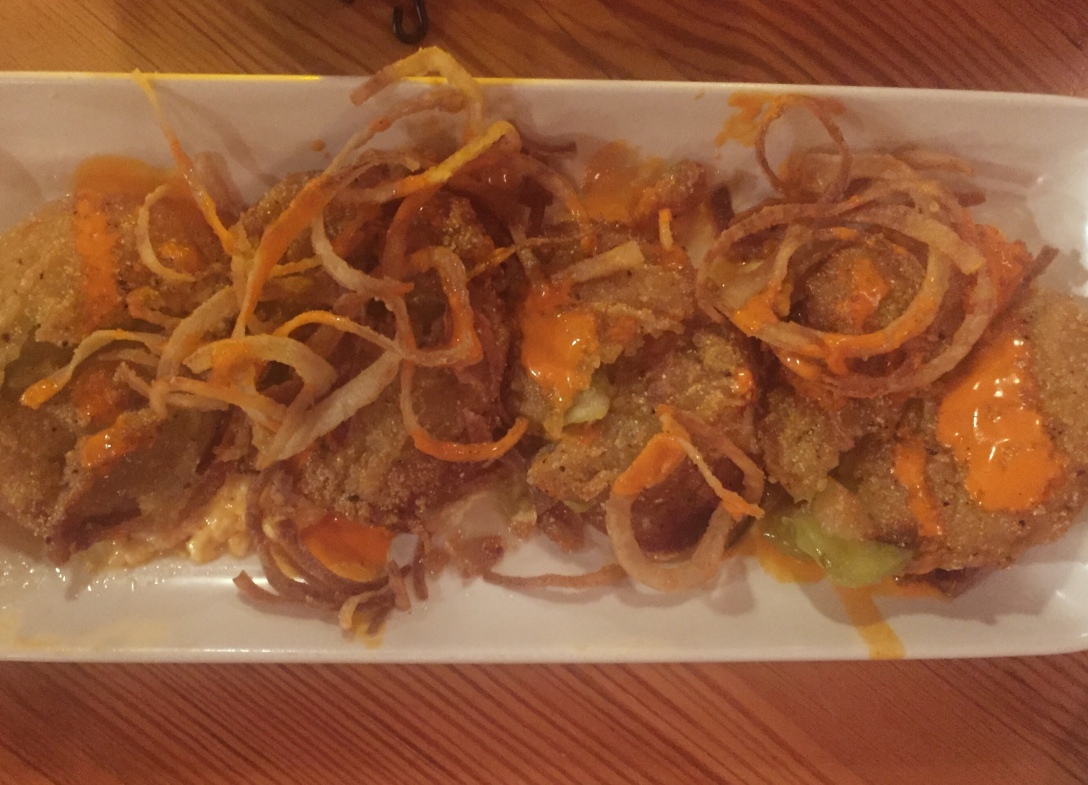 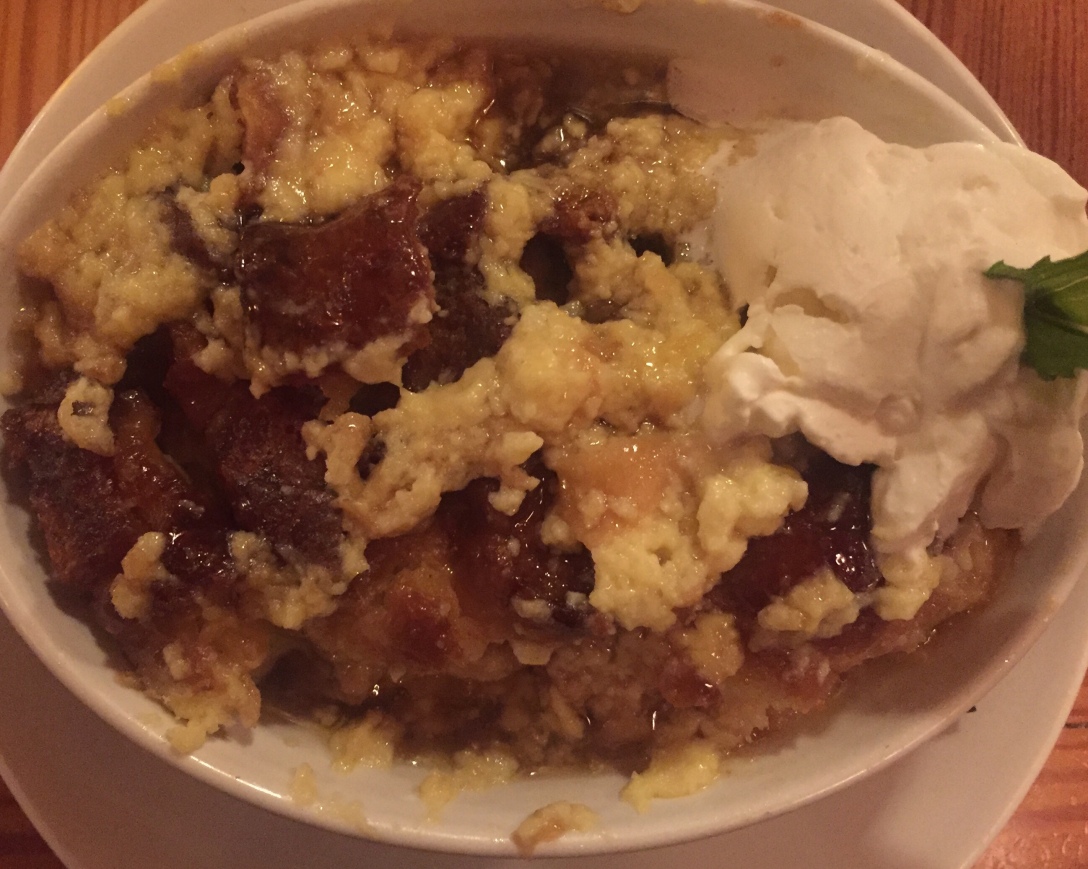 The lighting wasn’t great for photos, but the ambiance was lovely, and I’d highly recommend the restaurant.

Here’s one of our grilling feasts at the house, with veggies, Old Bay shrimp, and grouper:

That night we had the most delicious beachy nightcap: a splash of dark rum over coconut-water ice cubes. It was so good! I drank mine up before I remembered to take a picture, but I did photograph my local IPA flight from the Salty Turtle Beer Company when we went there a few nights later:

Isn’t the NC map glass holder cute? The bar doesn’t serve food, but you can bring your own snacks or takeout to eat in there.

The other restaurant we tried was The Bistro at Topsail, which had a gorgeous view and really tasty modern Southern food with lots of local ingredients. Our table shared a bunch of different things, including hot pimiento cheese: 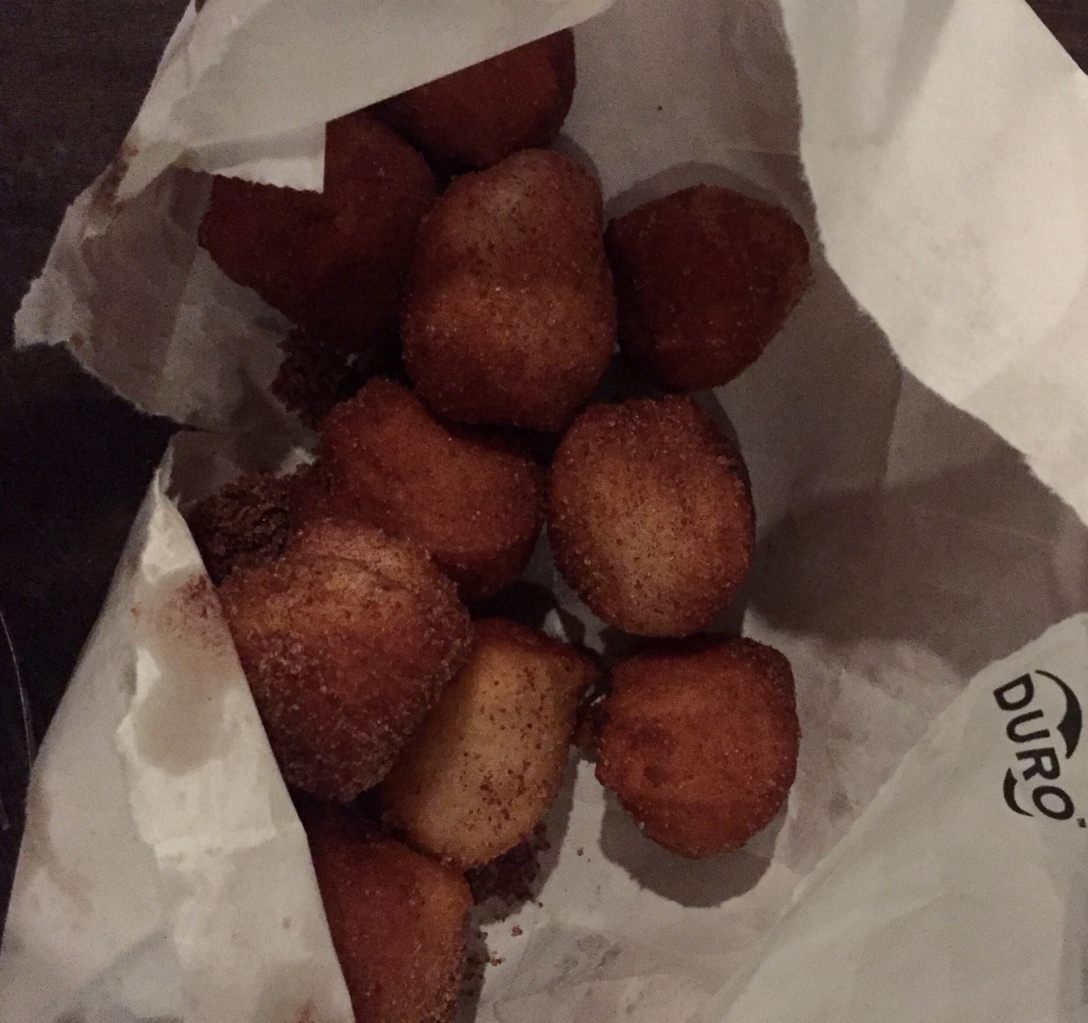 I can’t say enough how relaxing all of the beach time was! I love the water so much, and the time we spent swimming, walking, and just sitting on the beach was such a treat. I started a new book as my beach reading, The Art of Fielding, a novel centered around a star baseball player at a Midwestern college. It seemed just the thing for an all-American 4th of July beach vacation. So far I’m really enjoying it!

The trip was over all too soon (though I am excited to do more summery city things as well) and we headed back to Raleigh for our flight back to NYC. Before we left, we met up with Andrew’s grandparents and his aunt, uncle, and cousin for some dim sum at Dim Sum House in Morrisville. It was so fun to catch up with everyone, and these clams with black bean sauce, chile, and garlic were great! 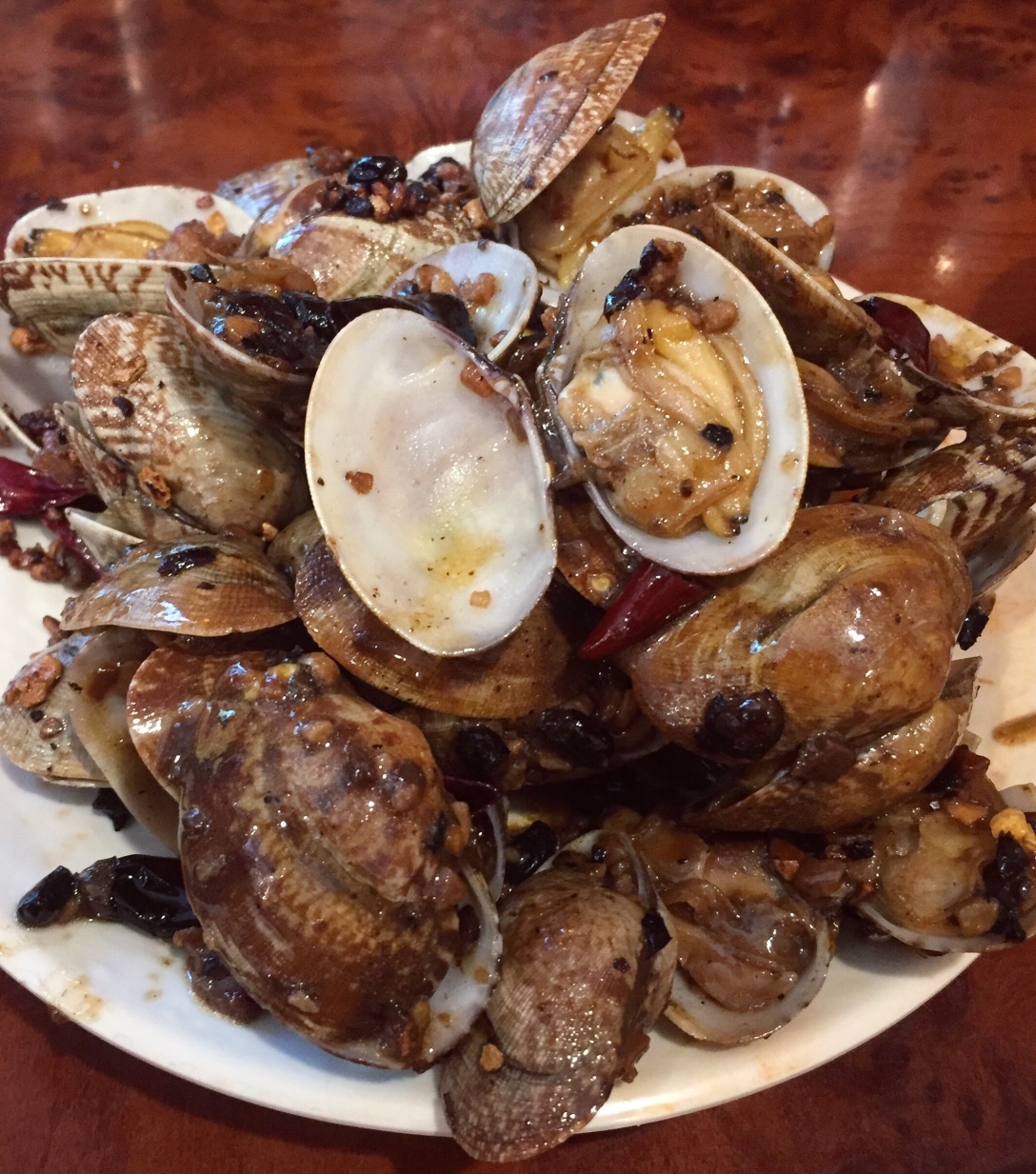 So it’s back to work this week, but I’m going to try to stay my relaxed vacation self for as long as I can! Hope you all had a great holiday too!