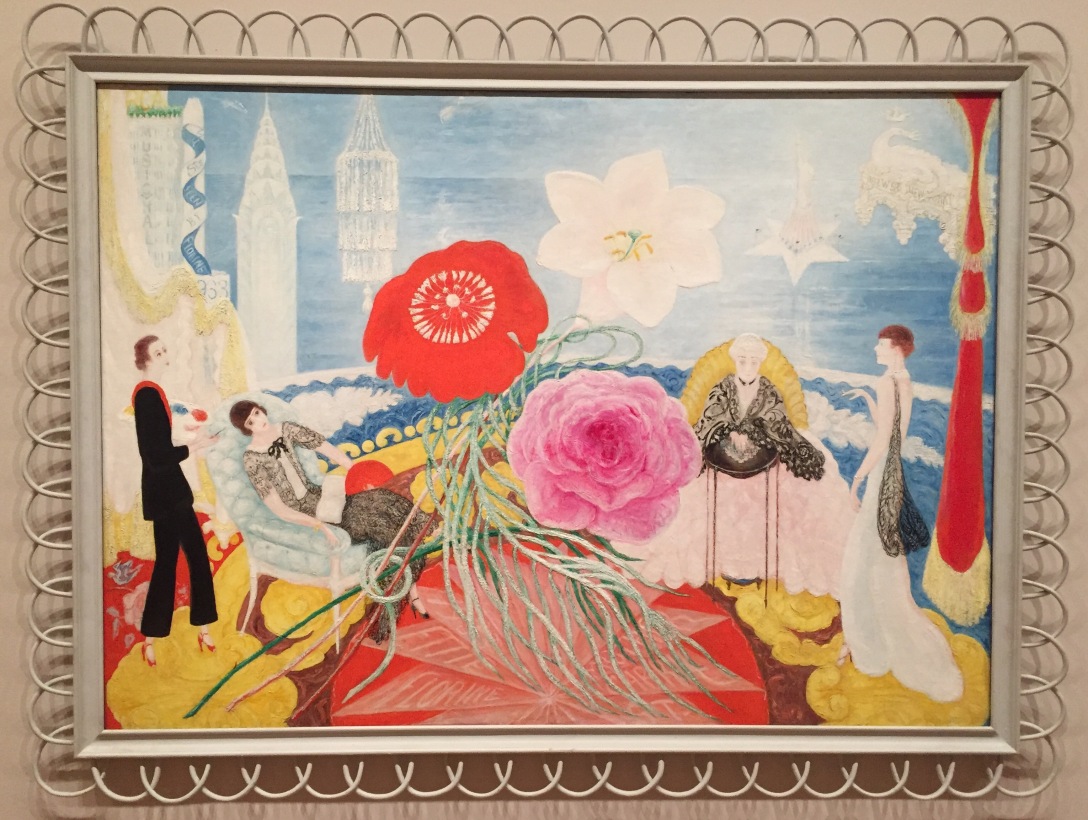 A Weekend of Not Cooking

The election happened on Tuesday—no, it didn’t go the way I had hoped it would—and while I definitely feel a lot of things (sad, outraged, terrified . . . and probably most of the bad emotions, actually), I’m still not ready to write about it. (I can say that I absolutely denounce the racist, misogynist, anti-immigrant rhetoric that characterized the campaign of that vile carnival barker.) ANYWAY . . . I’ve been reading, processing, trying not to cry too much in public and also recovering from a terrible cold. As a person who loves cooking enough to have a food blog, I don’t find myself in too many multi-day I-refuse-to-cook situations, but that’s exactly where I found myself this weekend.

Friday was Andrew’s birthday, and it made me feel a bit better to spend time with him, celebrating with friends and family (Andrew’s sister and her boyfriend came down from Boston). We ordered from our favorite neighborhood pizza place, Pauline and Sharon’s. The crust tastes like one of your friends made it at home but did a REALLY good job, i.e., it’s amazingly delicious in a very rustic way. I didn’t feel like cooking, but I did muster up the energy to bake—I made this chocolate cake from Bon Appétit, and it was very tasty.

The next day, we went to MOMA—Andrew thought we needed to see some art, and he was right. I discovered a new-to-me artist I absolutely love now: Florine Stettheimer. This is her painting “Family Portrait, II” from 1933.

We also adored the special exhibition by Kai Althoff. The NY Times’s Ken Johnson didn’t seem to like it very much in his review (which contains some great pictures!), but what do reviewers really know anyway, and you should probably go check it out if you’re in the area, at, I don’t know, a Trump protest or something.

After MOMA we ate at one of our very favorite restaurants, Yun Nan Flavor Garden. Hot and sour dumplings and noodles. Yes. 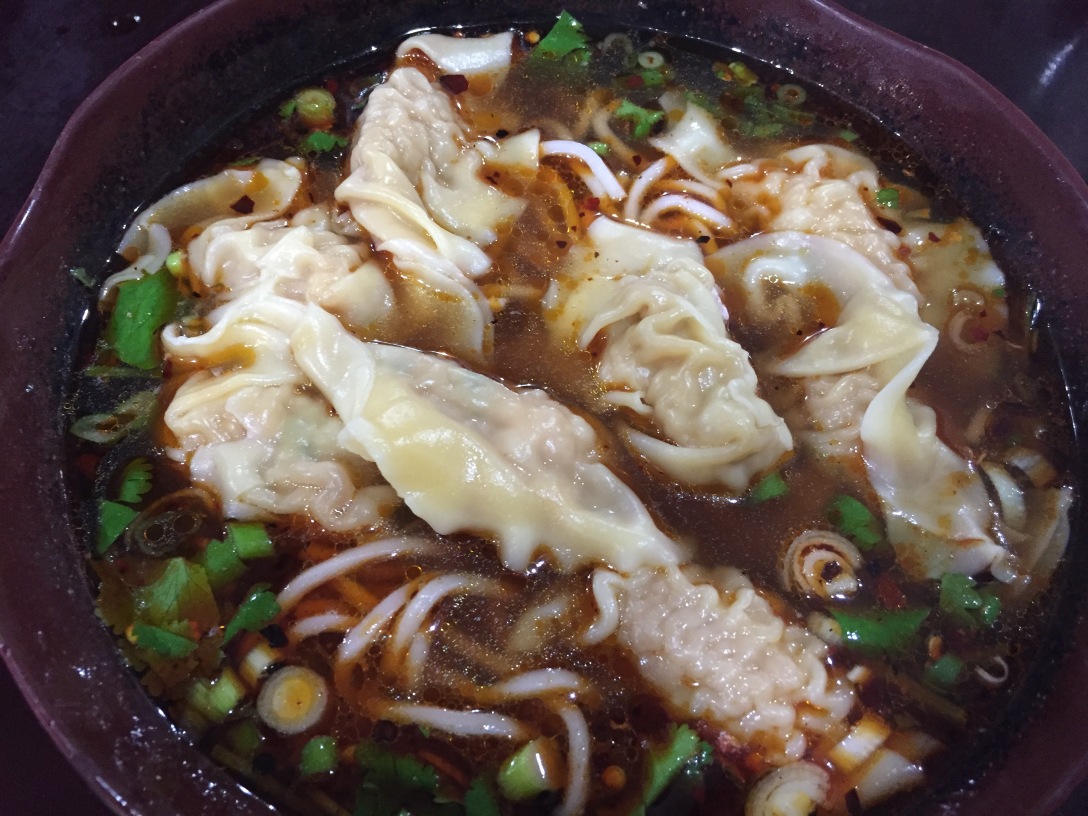 I will start cooking again. I’m roasting a spaghetti squash in the oven as I write, actually, to serve with pesto. I don’t think I’ll feel normal again anytime soon, and I don’t really expect to or feel that I should. Right now I’m trying out lots of varieties of calming tea. Throwing around heavy sandbag weights in my bootcamp workout today felt pretty good. But the main thing that’s getting me through are the hilarious Joe Biden memes that have taken over the internet. Please take a look if you haven’t seen them yet! Reading them helps, I promise.